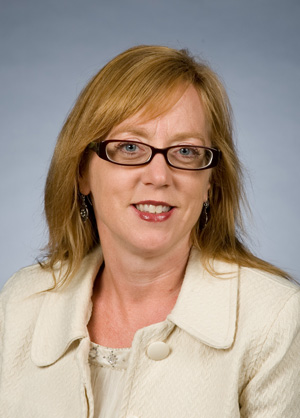 A Liberty University professor has reviewed a new book that has received a lot of attention lately.

In “Christianity Today’s” sister publication, “Books & Culture,” Karen Swallow Prior, chair of Liberty’s Department of English and Modern Languages, says, “’The Unlikely Disciple: A Sinner’s Semester at America's Holiest University’ isn’t the book its author, Kevin Roose, thought it would be.”

“It’s certainly not the book he pitched to his publisher as a left hook in the ongoing fisticuffs between secularists and believers,” the article continues. “And it’s not the book I anticipated when I first heard rumors among students at Liberty University, where I teach, that a young man from Brown University had come here and spent a semester undercover in order to write an exposé on command central for one side in America’s culture wars.” …

See the full article at christianitytoday.com.