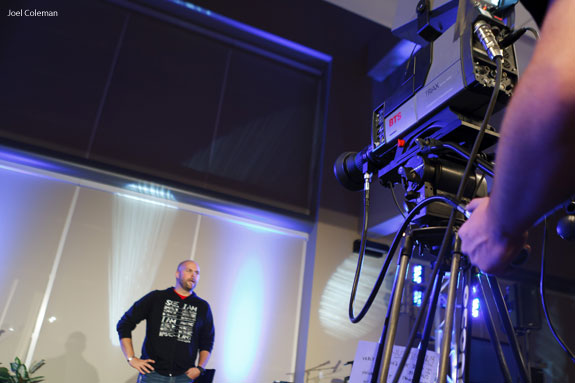 Liberty University held its first-ever “Church on Facebook” Wednesday night with an estimated 40,000 viewers worldwide, including a soldier in Afghanistan and missionaries in Uganda.

The Facebook Church was held during a time normally reserved for Campus Church, which has been a traditional gathering of residential students at Thomas Road Baptist Church.

Liberty’s Vice President of Executive Projects and Campus Pastor Johnnie Moore said Wednesday’s service served as a test pilot for all of Liberty’s regular services to be broadcast online in the spring.

“What made it unique is that we encouraged online and residential students to come to watch it with each other and their family, the vast majority of the people participating in small groups,” Moore said.

“Church on Facebook” is one of the many ways Liberty is trying to bring the features of the residential campus to its online community, which last year topped 61,000 students.

The event was featured in Moore’s blog about the service on CNN’s webpage.

He said the event was held partly because of a scheduling conflict at Thomas Road Baptist Church, where Liberty’s Campus Church is normally held on Wednesday nights. He said staff decided to use this time as an opportunity to bring church to the community via social networking.

The service was filmed at the Williams Stadium tower with a studio audience of 200 randomly selected students. The Campus Praise Band led worship time and campus pastor Clayton King delivered the message. 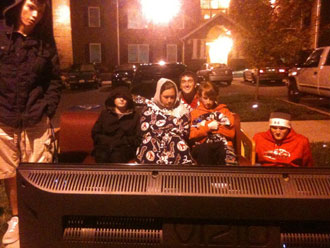 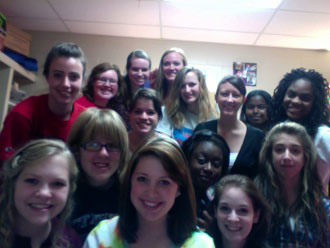 Students sent in photos of themselves watching the service inside and outside their residence halls.