Flames Men's Basketball senior Scottie James has been named to the 2019-20 Winter Winners for Life team for the ASUN Conference. The team is comprised of one student-athlete from each of the nine institutions and honors those who display excellence on and off the playing surface. 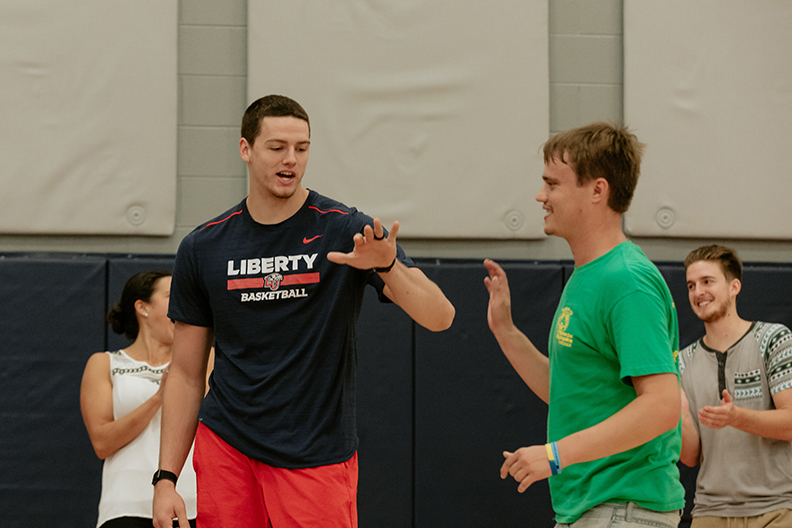 Winners for Life recipients demonstrate the ASUN's core values: Education, Honesty, Student-Athlete Experience, Fairness, Health, Ambition, Respect, Diversity, Inclusion, Leadership, Responsibility, and Sportsmanship. To be eligible, the student-athlete must have competed in the current academic year in an ASUN-sponsored sport and be in good academic standing at his/her university.

A senior Engineering student with a 3.10 GPA, James has volunteered his time with numerous community service activities. He participated in eight different community service events this school year ranging from spending time with adults with special needs to helping elementary school children with a reading day. James headed up his team's service to the Lynchburg community as its representative for the Student-Athlete Advisory Committee (SAAC).

On the court, James earned spots on the First Team All-Conference Team and All-Tournament Team after helping guide Liberty to the ASUN Championship and a share of the Regular Season title this season. He ranked first in the conference in field goal percentage (60.5) while adding 10.8 points per game and a team-leading 7.4 rebounds per outing. The Tarpon Springs, Fla., native ended his career ranked fourth on the Flames' all-time rebounding list at 891 and was named to the 2019-20 Lou Henson Mid-Major All-American Team. 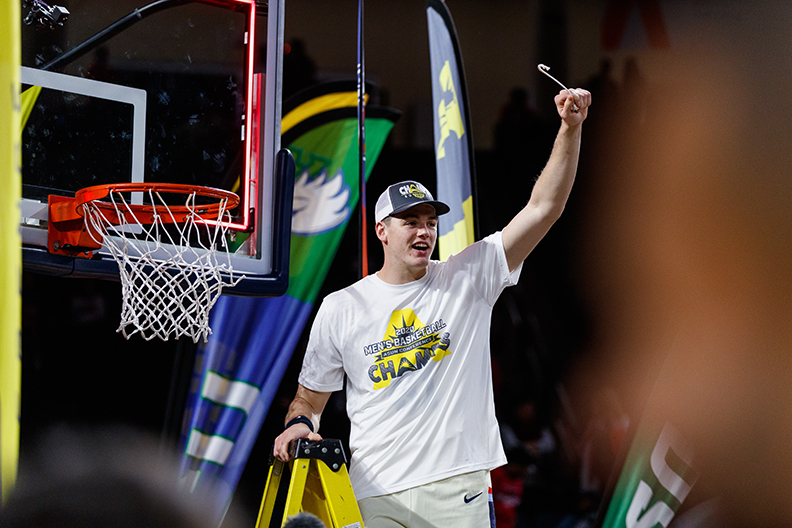 James was one of the best players in school history as he was a three-time all-conference selection and ranks fourth on Liberty's all-time rebounding list with 891 career rebounds and is No. 17 on the all-time scoring list with 1,323 career points.