Winning a unanimous decision from a state supreme court is an accomplishment that many attorneys never attain, but for Liberty University School of Law graduate Sydney Phillips (’18), this milestone occurred in her first year of practice. 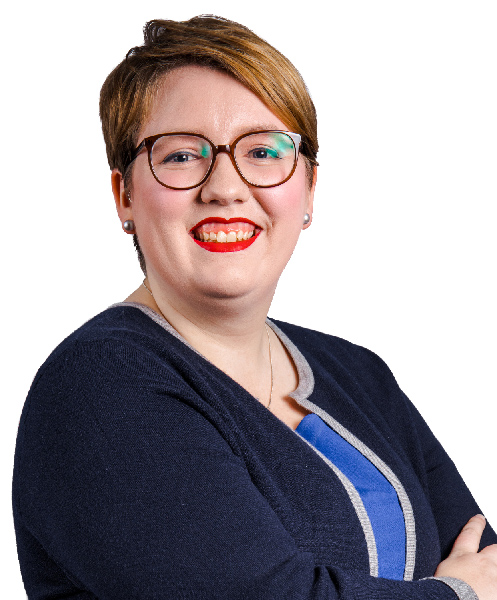 Phillips, an associate with the Freedom Foundation Litigation Counsel, a public policy organization based in Olympia, Wash., argued in a public records case, SEIU 925 v. University of Washington, earlier this year.

“Arguing before the Washington State Supreme Court was one of the most incredible experiences of my life, and being able to stand up for the rights of Washington State citizens and protect the Public Records Act on such a large scale was thrilling,” Phillips said.

In the 9-0 ruling this fall, the Court overturned a motion for summary judgment that had prevented the release of emails and other documents related to union organizing on the University of Washington campus. A Freedom Foundation press release noted that the ruling dealt the state’s government unions a devastating blow because it “establishes important precedents in public records law — and rebukes a powerful government employee union for trying to abuse it.”

Phillips said while many first-year attorneys feel as though they can barely keep their heads above water, “the vigorous legal skills training and practice opportunities provided by Liberty University School of Law have set me up so that rather than just tread water, I could succeed.”

She credits the court victory to her training from Liberty Law and support of colleagues at the Freedom Foundation.

“I never would have been prepared to write a state supreme court brief or argue before nine justices if it were not for the legal training I received at Liberty,” she said.

The Freedom Foundation is a 501(c)(3) nonprofit corporation focused on reversing the stranglehold that government unions have on the states and the policymaking process by promoting meaningful and transparent collective bargaining in government.

Liberty University School of Law prepares law students to not only pass the bar, but to inspire the profession, innovate the practice, and impact the world. Whether through its rigorous Lawyering Skills program, nationally ranked American Bar Association competition teams, or phenomenal professors and staff, Liberty Law gives students like Phillips the opportunity to excel in the legal profession.