UPDATE: LU student Josiah Singleton beat the American Ninja Warrior course during Wednesday night's second episode of Season 11, filmed on March 24 in Atlanta, to advance to the Atlanta finals, which were filmed March 25 and will be aired July 22 on NBC.

The top contestants from that event will go on to compete in the national finals, which will be filmed June 18-23 in Las Vegas.

Watch the clip and read more below.

A Liberty University student adept at overcoming obstacles will be on display in prime time tonight, Wednesday, June 5, when the latest episode of the American Ninja Warrior (ANW) Challenge’s Season 11 airs at 8 p.m. EST on NBC. 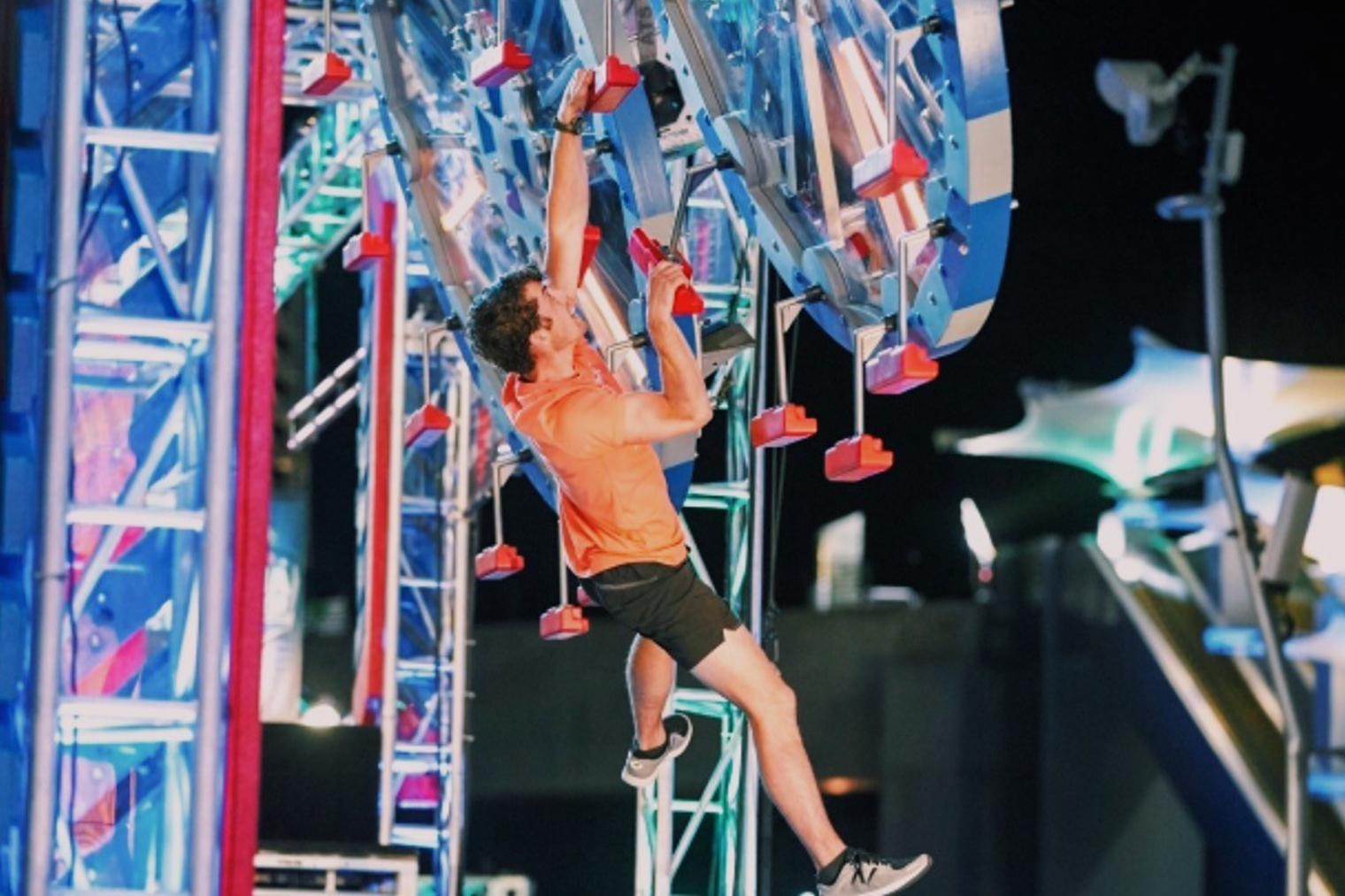 Josiah Singleton, who completed his B.S. in Youth Ministries in May and will begin his M.Div. in Biblical Studies at Liberty this fall, is at least the fifth contestant with Liberty connections to compete on the show.

“I felt kind of confident, but I also felt like a rookie,” said Singleton, a former member of Liberty’s golf team. “From watching the show, you never know exactly what it’s going to feel like with the lights staring down at your face at the start. (Golf) definitely prepared me for the competitive atmosphere and helped me to stay calm, cool, and collected while being out there and having people watching.”

His submission video, showcasing both his personality and physical ability, attracted the attention of the show’s judges, and he was invited to compete on the episode filmed from March 24-25 outside of the Mercedes Benz Dome in Atlanta. 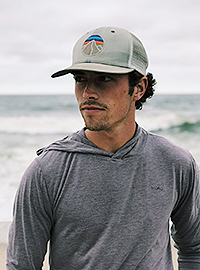 Singleton strived to become one of 30 contestants out of a field of close to 100 to advance to the national finals set for June 18-23 in Las Vegas, where competitors will tackle a four-stage course with the overall winner earning a $1 million grand prize.

The results of his competition will not be public until the episode airs. Regardless of how he fared, he is hoping to compete in future seasons of ANW.

“I’m in peak condition and I would love to keep competing on the show as the years progress and the seasons continue,” he said. “Every competition’s a learning experience. You learn from them, apply what you learn, and keep growing from it, so that you can always do better the next time.”

Singleton hung up his golf clubs and set his sights on a more rigorous goal at the end of his sophomore year, spending two years training to try out for the competition.

“After I quit the golf team, I decided I still wanted to do something competitive,” Singleton said. “I have been watching the show since I was a kid and really wanted to do it.”

Singleton built his own obstacle course and has used it to give him a competitive edge. He doesn’t use weights in his workouts.

“It’s all about learning how to use your body weight, with a lot more cardio, grips, and pullups, and training in the sand for explosiveness,” he said.

Singleton, who is 5-feet, 8-inches tall and weighs 150 pounds, now works as a Ninja Coach at Elite Athletics in Forest, Va. He has trained with Liberty Theology Professor Chad Thornhill, chair of the Rawlings School of Divinity, who started Elite Athletics’ Ninja Warrior program. 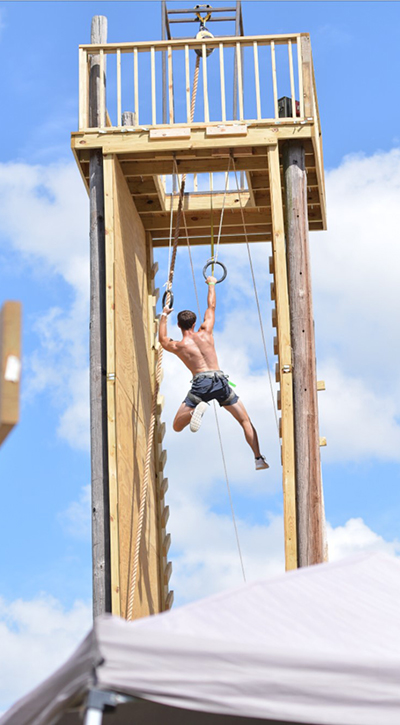 At the start of Singleton’s junior year, Liberty hosted ANW stars Grant McCartney and Meagan Martin and announcer Akbar Gbajabiamila at Convocation, setting up an obstacle course for a demonstration on the Vines Center floor. Singleton tried out the course when it was reconstructed in the LaHaye Event Space that evening and met a couple of ANW representatives.

Over Memorial Day weekend, Thornhill and Singleton, who also serves as a worship coordinator for Hyland Heights Baptist Church in Rustburg, Va., attended an Ultimate Backyard Warrior event in Rocky Mount, N.C. That event drew approximately 200 competitors, and 17 attendees were baptized during a Sunday worship service, testifying to the tight-knit community fellowship that the sport promotes.

A vocal following of 20 people — including 10 Liberty students, Singleton's parents, and his brother, Jacob, also an LU alumnus and golf player — witnessed his first televised competition in early March. Josiah will join his friends and family at the Hat Creek Golf Club, his home course in Brookneal, Va., for a watch party tonight.

Previous contestants with ties to Liberty include Landon Colling (a Lynchburg ophthalmologist who has taught classes at Liberty’s College of Osteopathic Medicine) and alumnus Nate Lieb, who both competed in Orlando in Season 6; and T.J. Sigler, a School of Divinity graduate and current youth pastor in North Carolina who competed last year in Miami. Rising junior Trent Laubach, a former member of the Flames’ ski & snowboard team, competed May 11-12 in Seattle/Tacoma, Wash., for the last qualifying episode of Season 11 to be aired in early July.