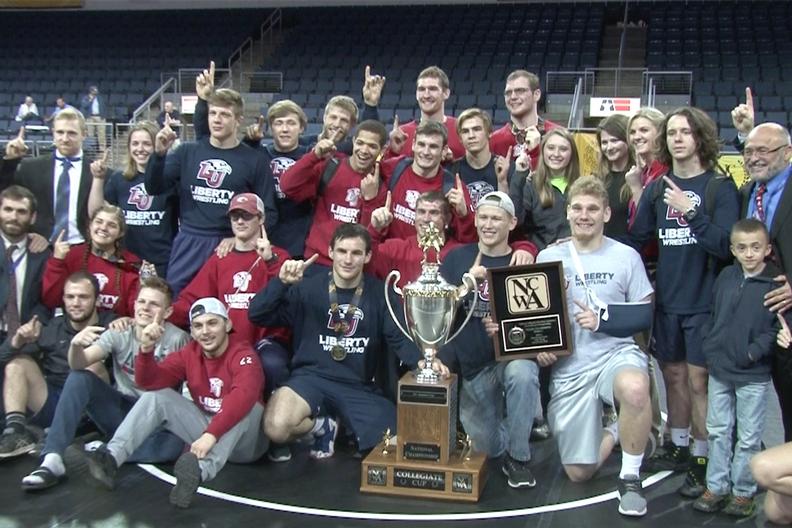 “It couldn’t have gotten any closer than it was,” Flames Head Coach Jesse Castro said. “I’m real proud of the guys.” 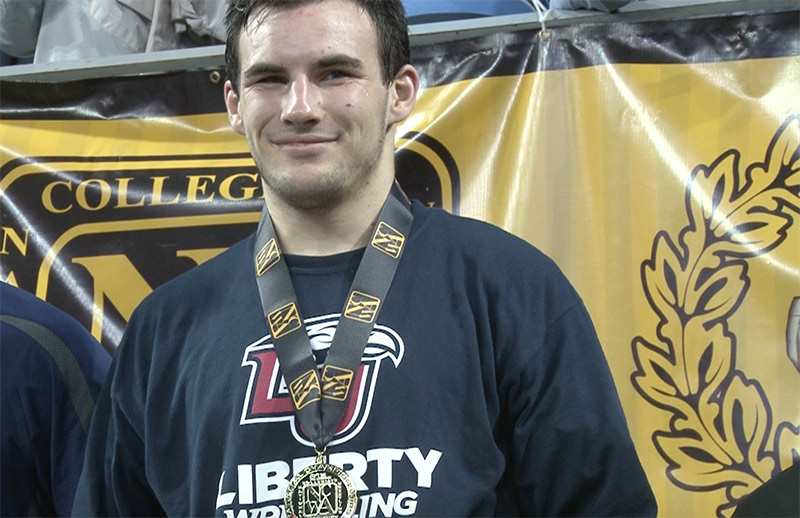 Liberty took the NCWA Grand Nationals trophy for the second time, after winning the men’s NCWA National Duals in January. 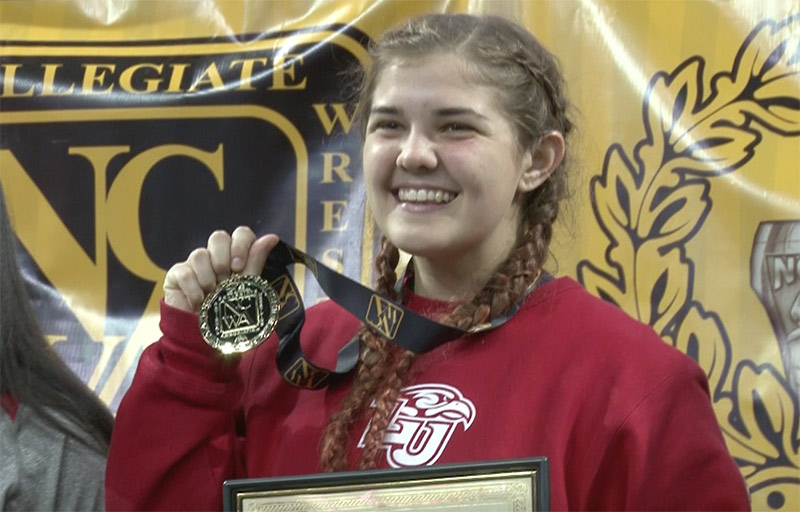