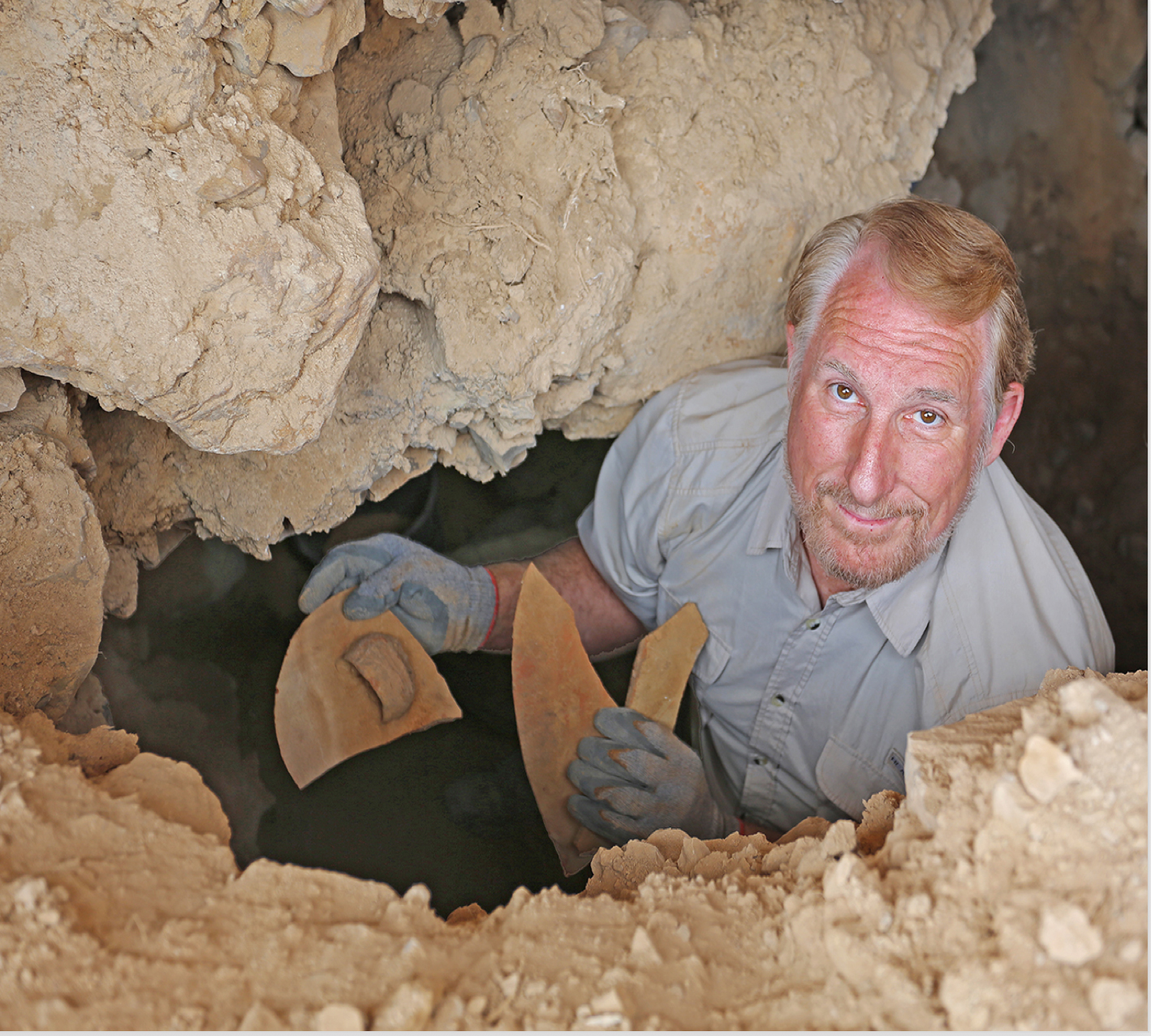 Christianity Today has ranked a Dead Sea Scrolls cave discovery, made in part by Liberty University professor Dr. Randall Price and students and faculty, as No. 6 on its list of Top 10 Discoveries of 2017 for Biblical Archaeology.

Early last year, Price and the team helped to uncover evidence in a cave in Qumran, Israel, that proved the Dead Sea Scrolls were once stored there. While no physical scrolls were found, the team uncovered fragments of storage jars, scroll wrappings, string, and a piece of worked leather. Pickaxe heads were also found, pointing to looters there in the 1950s. Until this discovery, it was believed that only 11 caves had contained scrolls. The find gained media attention, marking the first major discovery related to the Dead Sea Scrolls in 60 years.

The Top 10 list ranked notable discoveries that give a better understanding of the Bible and affirm details about people, events, and culture from biblical times.

Cave 12 was first discovered in 2010 by Price, who worked for several years to secure permission to excavate the cave, along with Dr. Oren Gutfeld and his assistant Ahiad Ovadi, both of the Hebrew University’s Institute of Archaeology. 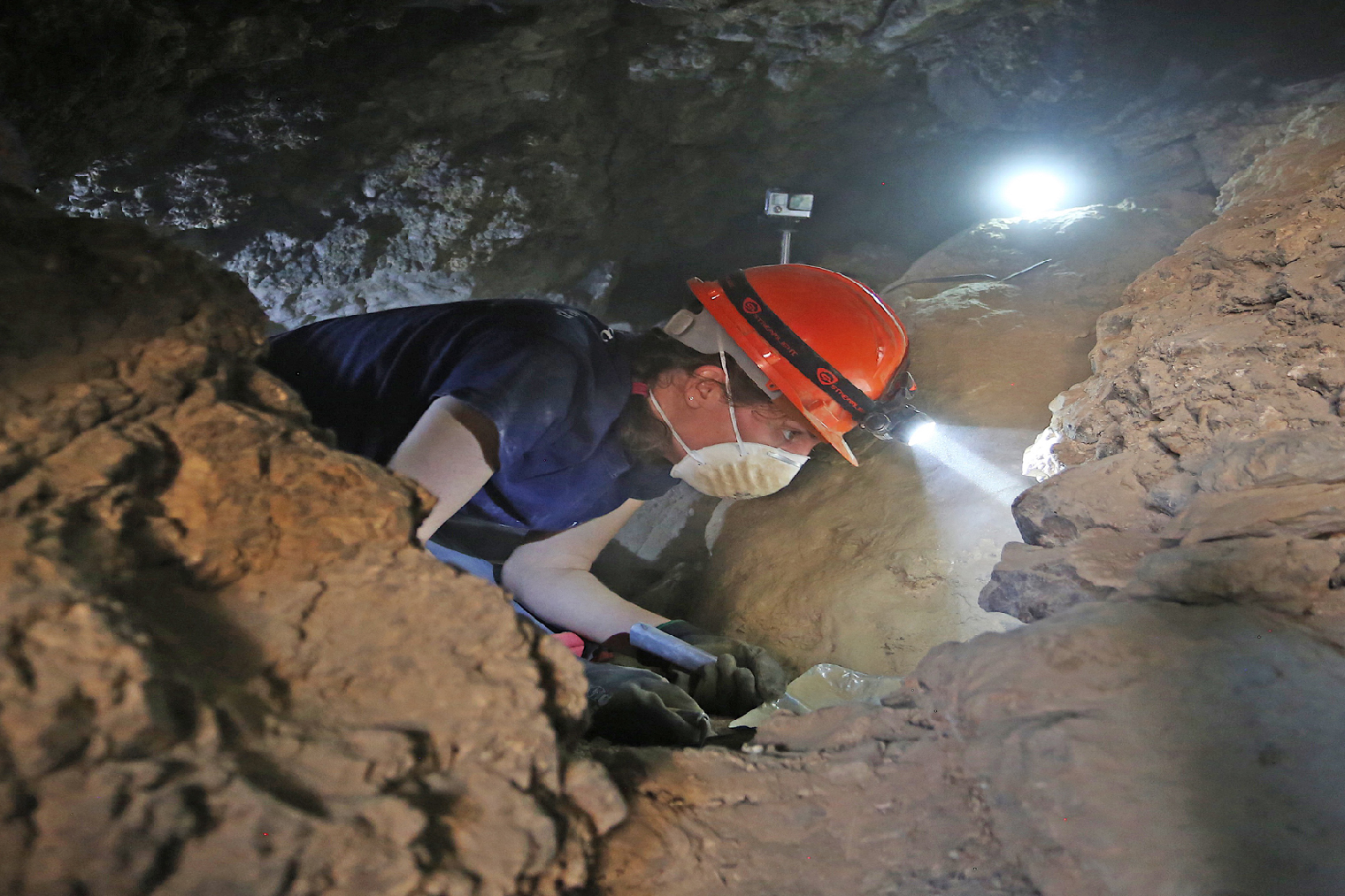 The excavation is part of Operation Scroll, a joint effort with Hebrew University, the Israel Antiquities Authority, the Israel Nature and Parks Authority, and the Civil Administration of Judea and Samaria, to protect historical artifacts from thieves.

Price has had an extensive career as an archaeologist, serving as the director of excavations on the Qumran Plateau (the site of the Dead Sea Scrolls community) in Israel since 2002. He teaches courses on biblical and Judaic studies as a distinguished research professor in the Liberty University Rawlings School of Divinity. Price is currently in Israel, spending his Winter Break conducting more digs at the Qumran excavation site.