Several members of Liberty University’s Class of 2017 had the honor of becoming the first graduates to receive degrees from the university’s newest academic programs. 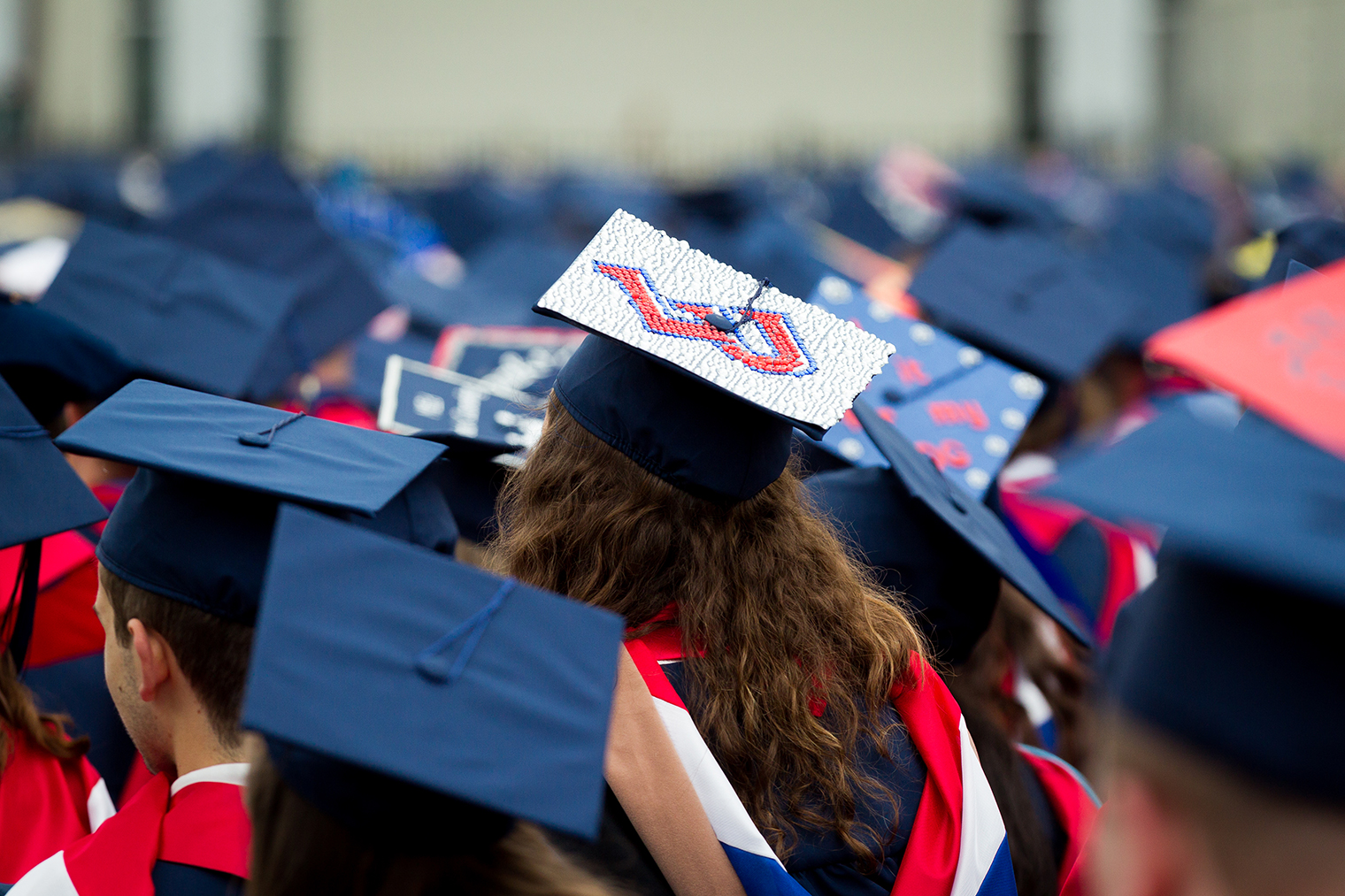 Many of the new degrees are offered through already well-established programs at Liberty, including music, business, and aeronautics. Liberty offers more than 550 unique programs of study and constantly strives to develop degrees that meet market demands, preparing its graduates for career success.

The Department of Social Work, which launched in 2015, saw nine in the inaugural graduating class for the new Bachelor of Science in Social Work. The program aims to prepare students to offer healing hope to individuals, families, and communities both nationally and internationally.

Social work graduate Hannah Johnson has already gained valuable experience in the field. Last fall, she completed her senior placement with the Commonwealth Catholic Charities of Roanoke’s refugee resettlement program, where she helped refugees adapt to their new homes in Virginia.

“It could be frustrating because of the language barrier at times, trying to explain an important piece of paper or how to work the faucets,” she said. “I had to learn a lot of nonverbal cues and just be as mindful as I could. I would research different cultures so I could learn what was important to them.”

Johnson said Liberty’s program has equipped her to be a better advocate, helping her gain knowledge that will benefit her as she continues on to her graduate work at Columbia University, where she will focus on refugee relief and racial reconciliation.

“All the professors were so helpful and had such diverse knowledge,” she said. “I tell everyone about my experience and recommend it to anyone I can who may be interested in social work.”

Social work candidates are required to complete 100 hours of field work as a junior and 400 hours as a senior.

The School of Business also honored its first graduates from 12 new programs, including its 15 Doctor of Business Administration (D.B.A.) graduates.

Graduate Scott Stultz said he was impressed with Liberty’s business program after graduating with an M.S. in business in 2009.

“Being one of the first graduates in the D.B.A. program at Liberty will always be very special to me,” he said. “I was excited to be with the members of my cohort, and I will always treasure the friendships developed during the program. The classes were challenging and relevant, and the faculty members were committed to student success. They wanted to help us in any way possible.”

Stultz has been an adjunct business professor since 1998 and began teaching for Liberty online prior to beginning the doctoral program. With a doctorate under his belt, he said that in the future he might pursue becoming a full-time college professor.

The School of Music awarded its first Master of Arts in Music Education degrees.