Since 2013, Liberty University’s Eagle Scholars Program has offered freshmen and sophomores the opportunity to develop leadership qualities that will serve them well in their impending careers. 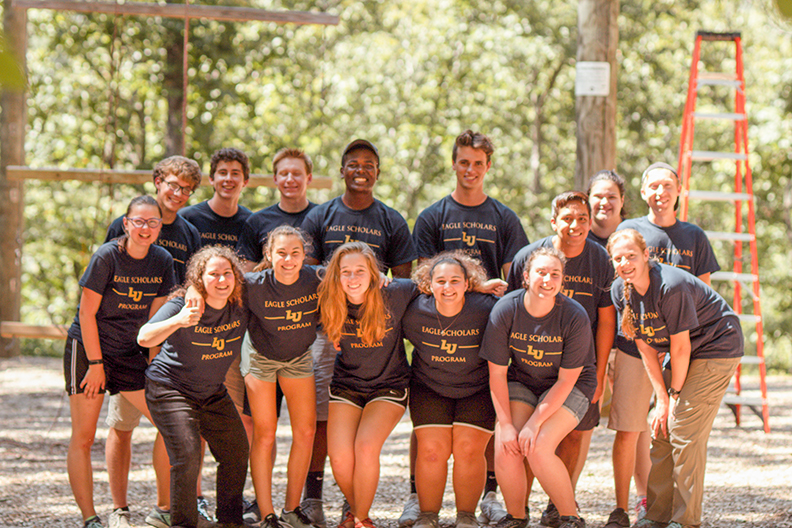 Director Frank DiGregorio, who helped create the program, saw the need for it while working with Liberty’s Career Center as part of the Washington Fellowship, which connects students with semester-long internships in the nation’s capital. While helping these ambitious students on their applications and resumes, DiGregorio noticed that the university could better prepare younger students for professional environments by getting them involved earlier in their college education.

“I thought it would be great for freshmen and sophomores to also be learning these skills, and a short while later, the school decided to start this program,” DiGregorio said.

The two-year program offers professional development training to eligible freshmen and sophomores from all degree programs and backgrounds.

“We try to teach them how to pursue experience, to find ways for them to start getting involved in their vocation as early as they can,” DiGregorio said. “Whether it’s volunteer service, a part-time job, or an internship, we try to help them navigate and explore that.” 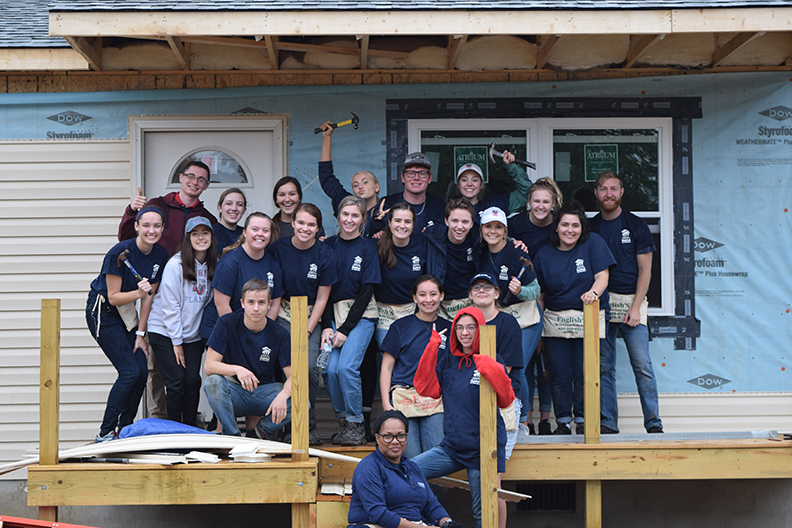 In addition to weekly meetings and breakout groups for mentorship and growth, each semester students can participate in events and activities as a team and put their skills into action, including a freshmen retreat, trip to Washington, D.C., building homes with Habitat for Humanity in Altavista, Va., and a trip in the final semester to New York City to serve at an inner-city school.

“We traditionally go to New York and work with an inner-city Christian school in Queens and our students are able to design their own class or chapel service to teach, they put on talent shows, and they find other ways to minister to the students of the school for a day,” DiGregorio explained. “It’s a great experience for them to implement what they’ve learned over the previous two years.”

Application requirements for the Eagle Scholars Program include a minimum 3.3 high school GPA, a maintained 3.0 GPA throughout the program, and a dedication to the goal of becoming a proactive, career-minded student. 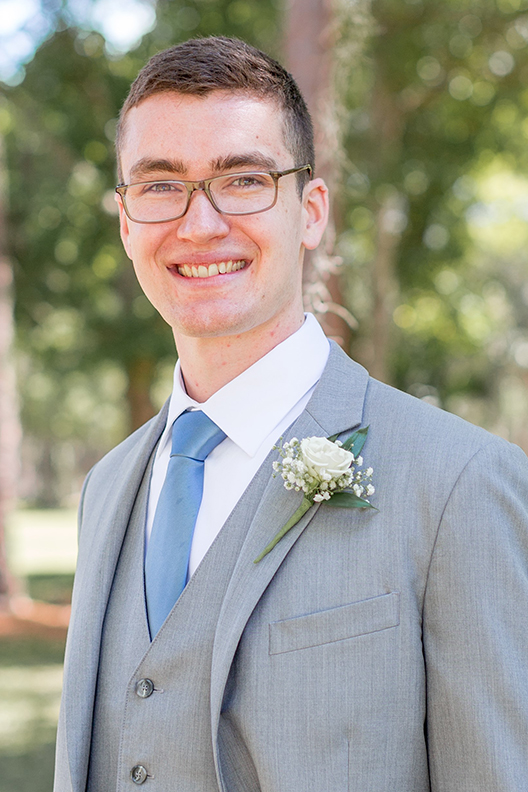 “I felt I needed to pursue the program because of its emphasis on building leadership, building character, and providing a close network of high-achieving students,” Scoville said. “I saw this as a great opportunity to develop those skills and connections.”

Scoville cited the books about leadership that his group read together each semester as a major source of his growth, adding that the breakout sessions and one-on-one conversations with group leader Dr. Kahlib Fischer helped him develop personally during that time.

“In the first semester of being in the program, we had all these different students from different backgrounds who had a lot of different experiences in high school, so learning the team dynamics and learning how to work well with others was something they pushed for and was great,” said Scoville, who worked as a student worker in Liberty’s engineering department. “It helped me lead the team or influence my peers who were other students and workers, taking the concepts from our books and reviewing them.”

Scoville has adopted an important analogy he was introduced to in the program: understanding the difference between being a “thermometer” and a “thermostat” in the professional environment.

The career development built by the Eagle Scholars, complemented by Liberty’s Career Center, helped Scoville secure a summer internship before his senior year at Collins Aerospace (at the time called Rockwell Collins) in Iowa. He assisted with circuit components on flight control computers that had become obsolete.

At the end of the summer, Collins Aerospace offered him a full-time position after graduation.

“The internship helped me get my feet wet in a lot of different areas … and it was really great to see how God provided that job opportunity,” Scoville said.

Even though Scoville had completed the Eagle Scholars program by that time, he remembers returning from the internship and sitting down with DiGregorio multiple times for advice on how to work well in his future position. He still keeps in touch with his former mentor today.

“It’s been great to keep in contact with him over the past few years through emails and ask him questions and for advice,” Scoville said.

Scoville began work at Collins Aerospace as a hardware engineer before moving on to working with similar products, performing lab testing to verify hardware components, becoming a cognizant engineer for the manufacturing of a product, and to his current position as an avionic flight test engineer at the company’s facility in Kansas.

“Ben Scoville worked hard at building habits that would bolster his strengths and turn weaknesses into strengths,” DiGregorio said. “He is an example of one of the students who wanted to grow and make the most of his time, and that’s what he ended up doing, and it worked out well for him.”

Applications for the Eagle Scholars Program are currently being accepted for the incoming Fall 2020 freshmen class. Learn more and apply at https://www.liberty.edu/casas/academic-success-center/eagle-scholars/