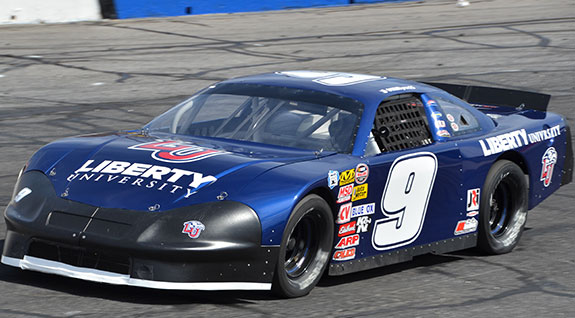 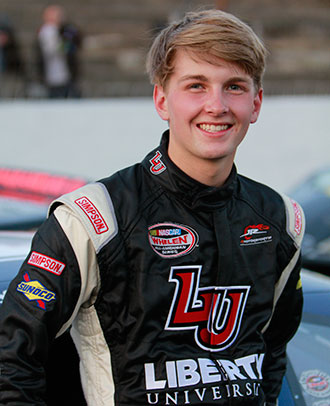 Byron, who is just 16 years old, signed with JR Motorsports in January after a widely successful stint in the U.S. Legends Young Lions (ages 12-16) division. Liberty established a partnership with Byron in early March to become his main sponsor.