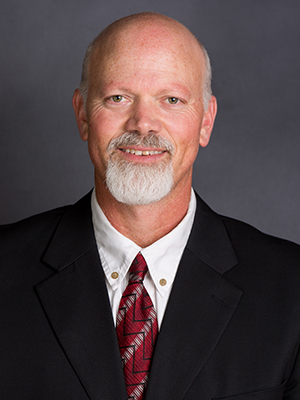 Lumpkin won 337 games at Cleveland State at the National Junior College Athletic Association (NJCAA) Division I level, making him the winningest basketball coach in the school's history. His teams made it into the NJCAA Division I rankings a number of times over the years, with the highest ranking being No. 7 during the 2010-2011 season.

Lumpkin, a Louisiana native, is married to Dr. Kelly Lumpkin, who works as a faculty member in the Athletic Training Education Program at Liberty. The couple has three children, Danny, MiKayla and Jordan.