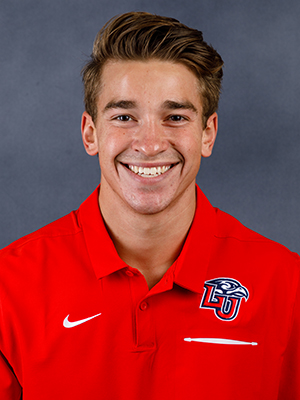 The Mechanicsburg, Pa., native played for Liberty's club men's volleyball and beach volleyball teams prior to graduating in 2019. He helped guide the Liberty men's volleyball team to its best ever finish at Club Nationals. During his senior season, he was named a National Collegiate Volleyball Federation first time All-American in addition to being named the East Coast Most Valuable Player. Knepper was voted the Male Athlete of the Year by Liberty Club Sports in 2019. He recently earned a gold medal in men's beach volleyball at the State Games of America.

During his time as a student at Liberty, Knepper served the Club Sports department as a sales assistant. He also completed an internship with Liberty's youth developmental hockey camp.

He earned a Bachelor of Science degree in psychology: sport psychology cognate from Liberty, graduating in May 2019. Knepper was named to the Dean's List all four years and was a member of the honors program from 2016-18.