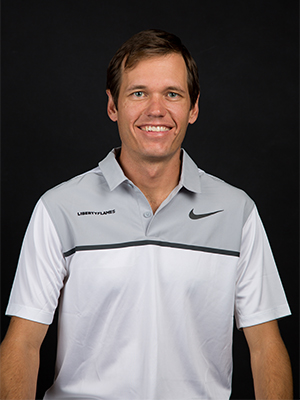 Liberty University Director of Athletics Ian McCaw has announced the hiring of Derek Schwandt as Liberty's new Head Men's Tennis Coach on May 30, 2017.

Schwandt is a native of Kennett Square, Pa., and is married to the former Rachel Eddy.