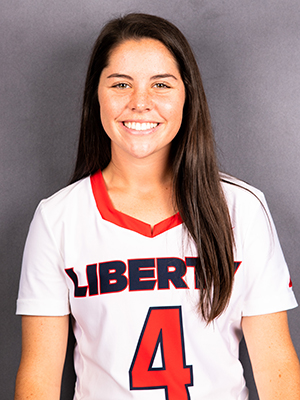 Prep
• Graduate of Cambridge High School
• Four-year varsity letterwinner for the Bears
• Totaled 72 goals, 47 assists, 119 points and 62 ground balls in four seasons at Cambridge
• Scored career-high 42 goals to go along with 13 assists, 55 points and 20 ground balls as a senior
• Guided her squad to a 7A state runner-up finish in 2017 and a state quarterfinal berth and No. 10 ranking in the Southeast region in 2018
• Received Scholar-Athlete recognition all four years
• Competed at the club level for XTEAM Lacrosse and Southern Zone Lacrosse

Personal
• Daughter or Peter and Laurie Hagerty
• Sister, Kelly, played lacrosse at Mercer from 2016-19
• Intends on majoring in biomedical sciences
• Birthday is May 17