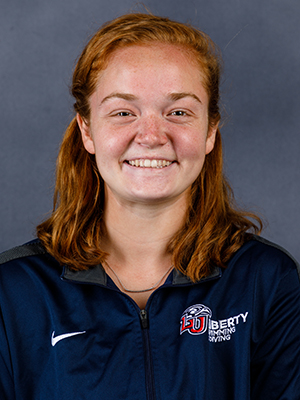 Personal
• Daughter of Hans and Kelly Goehl
• Mother, Kelly Crowell-Goehl, was an All-American diver at TCU and was inducted in TCU's Letterman's Association Hall of Fame in 2017
• Undecided on college major
• Birthday is Nov. 24