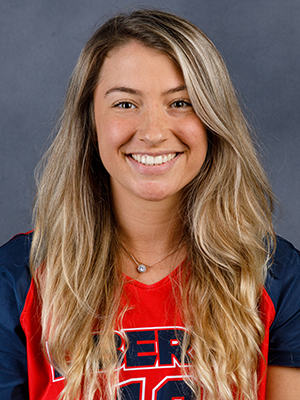 Previous School
• Played in 17 sets over her two seasons as a player at SEC power Florida
• During her time at Florida, the Gators posted a 56-9 combined record, including 32-4 in SEC play
• Florida made it all the way to the NCAA Division I Women's Volleyball Championship final during Phillips' freshman year