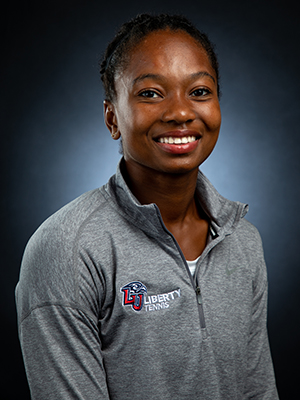 Prep
• Graduate of American Heritage Christian Academy
• Reached a No. 35 USTA ranking in Alabama
• Played soccer as a freshman for Briarwood Soccer Club and as a sophomore for Vestavia Hills Soccer Club, both in Birmingham, Ala.