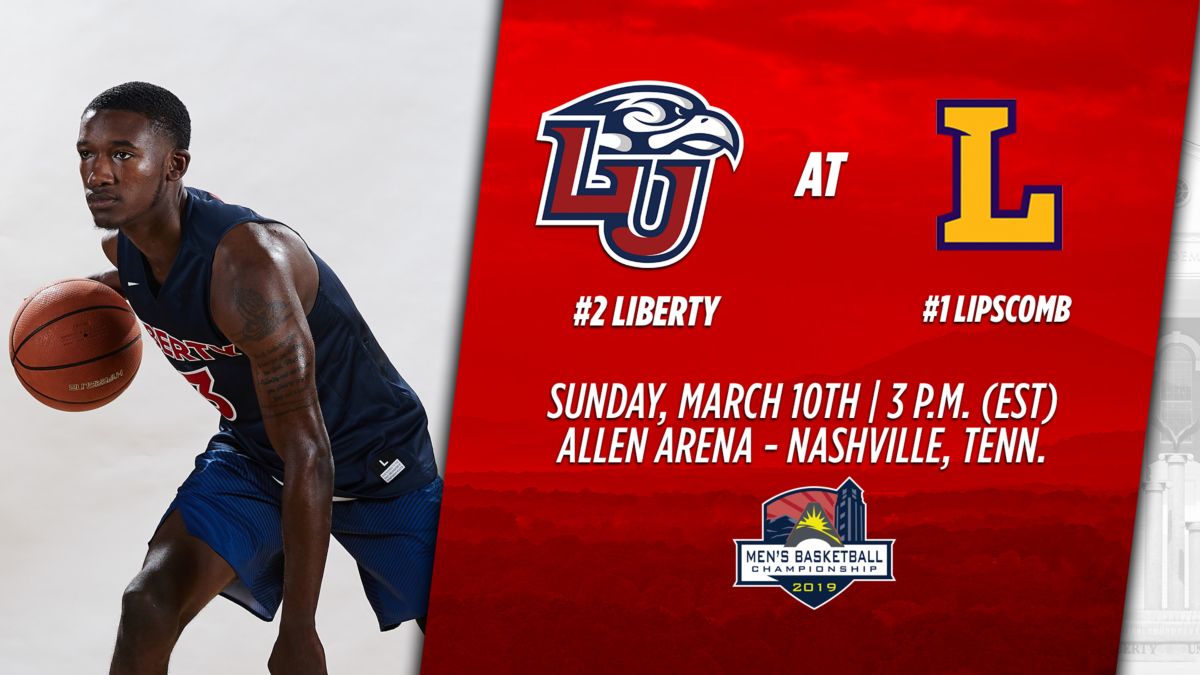 It will be round three between Liberty and Lipscomb, and this time it is for a spot in the NCAA Tournament. The Flames will travel to Lipscomb for the championship game as Liberty has made it in back-to-back championship games for just the second time in school history. Back in 1996 and 1997, the Flames made the Big South Conference Championship Final.

Liberty and Lipscomb split the season series as both teams won on the road. The two teams were named ASUN regular season champions as the two finished 14-2 in conference play.