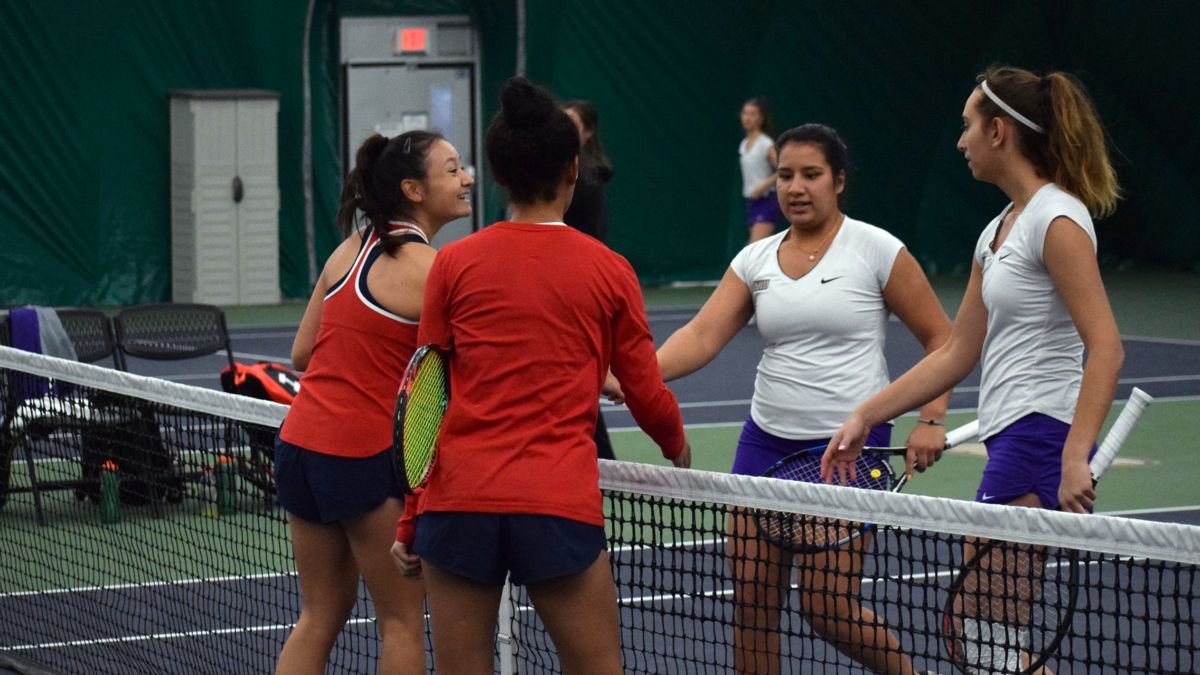 Liberty improves to 4-5 on the year and has won two of its last three matches. James Madison drops to 5-5 in 2019 and has lost four of five.

Thoughts From Head Coach Jeff Maren
"Solid win today against a very good team. I was very proud of how our team stayed composed and problem solved throughout their matches. I'm looking forward to our next match already!"

Thoughts From Senior Maria Medina
"I think that the girls brought it today. The energy was there, and we were playing and fighting hard for each other. I can't wait to play the next match with my teammates on my side supporting each other."