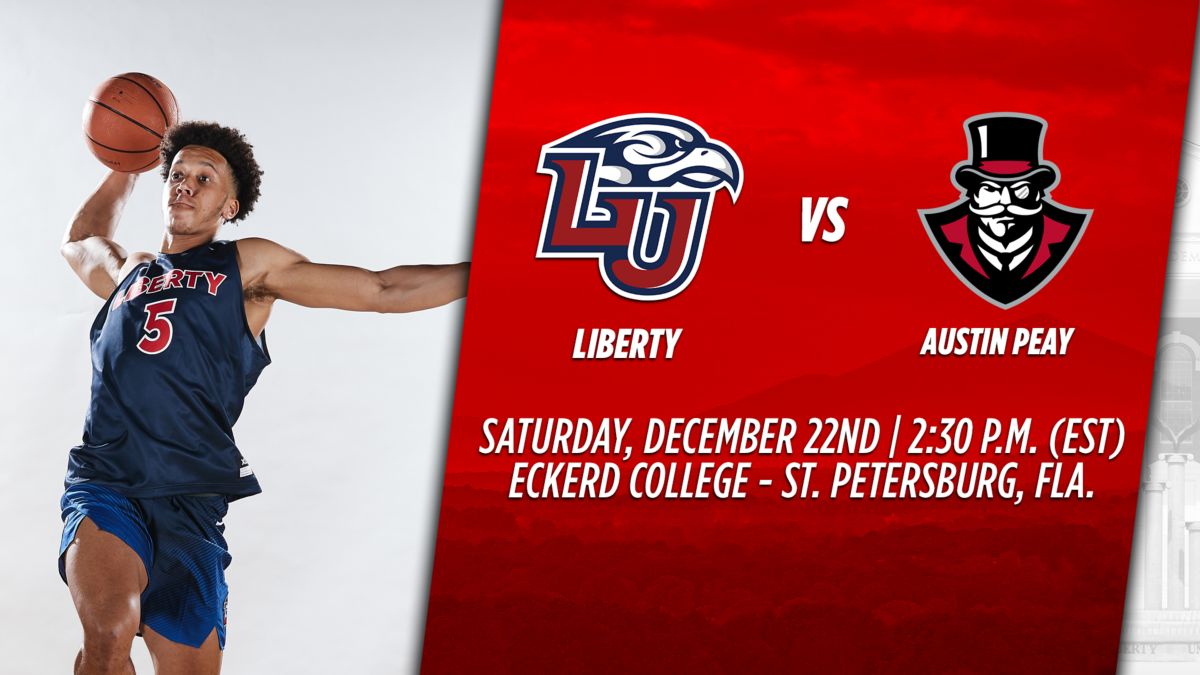 Liberty will look to tie school history, going for its school-record 11th win during non-conference as they face Austin Peay in the St. Pete Shootout Championship game. After the Flames defeated Alabama State in the opening round, Austin Peay defeated Campbell to meet the Flames to close out the tournament.