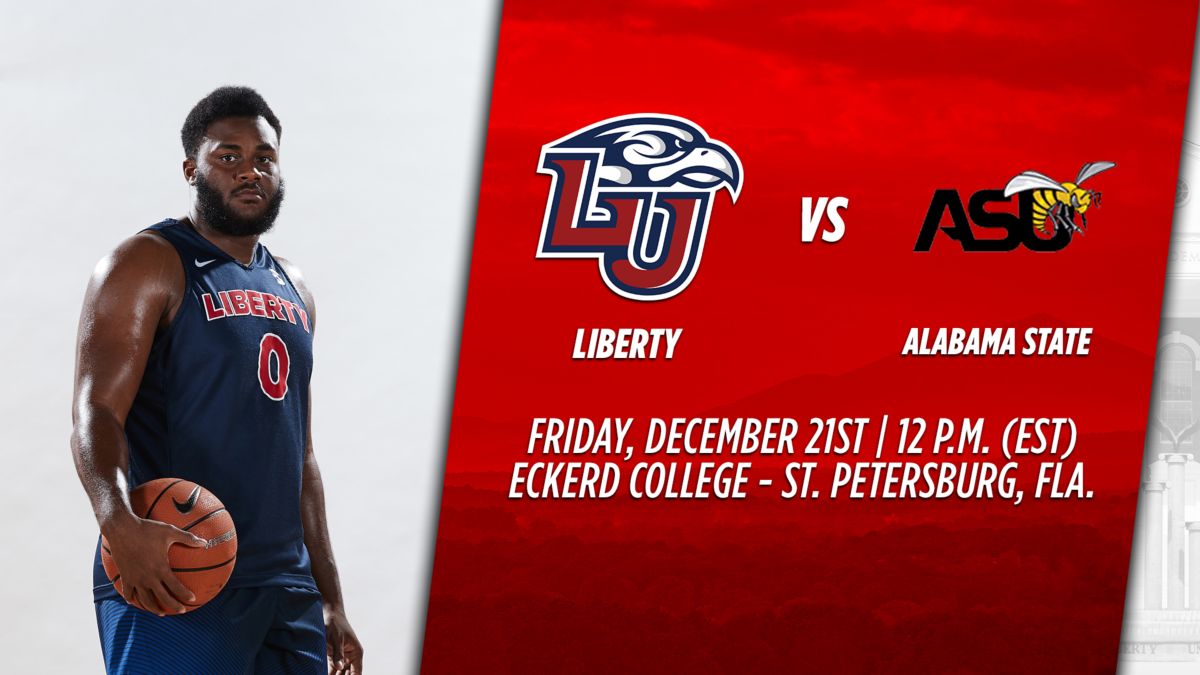 Liberty will tip-off the St. Petersburg Shootout at Eckerd College against Alabama State. If the Flames win, they will face the winner of the Austin Peay/Campbell matchup on Saturday as the Flames look to move to 10-3 for the first time since 1991.