Liberty Track & Field/Cross Country Head Coach Brant Tolsma has announced the addition of 14 student-athletes to his team for the 2018-19 season. The newcomers include one junior college transfer and 13 high school seniors, hailing from 13 different states.

"The first wave of the recruiting class for the 2019 Liberty track & field team shows promise for continued progress for our unique program," stated Tolsma, who has led the Flames to 104 conference championships in his 32 years at Liberty. "Some bring talents in areas in which we will graduate some quality seniors while others appear poised to help where we presently have a weakness. I believe all were drawn to Liberty by their desire to be a part of a program with the mission of bringing glory to the Lord. We look forward to our opportunity to guide this group in their growth. We are excited to see how God will use these young athletes to have an impact for good in both track & field and the world." 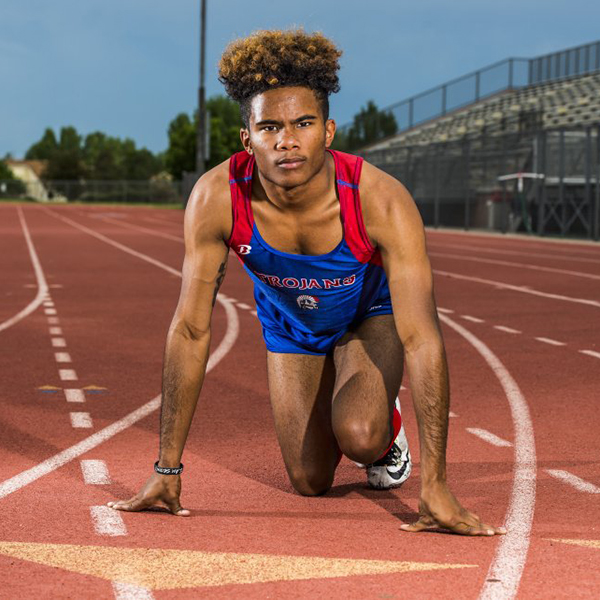 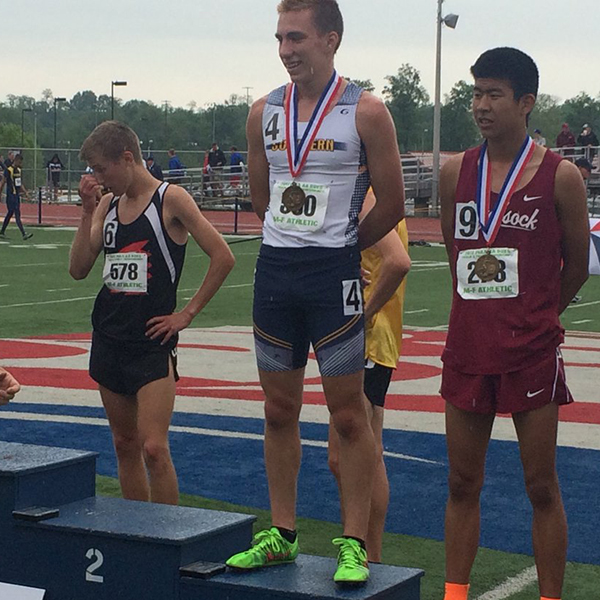 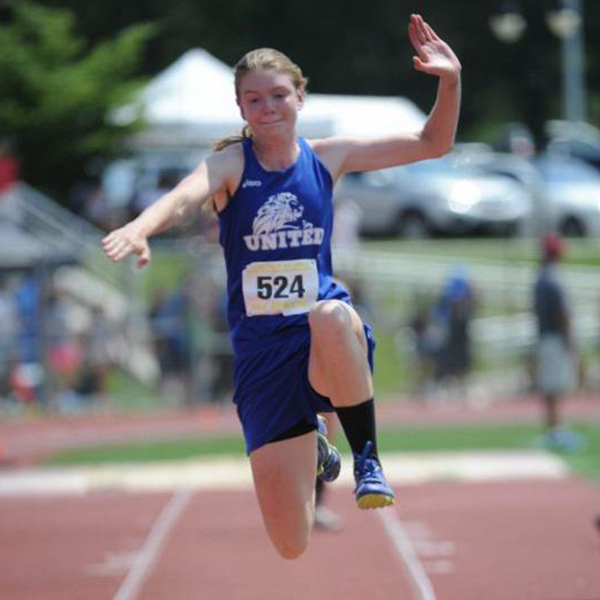 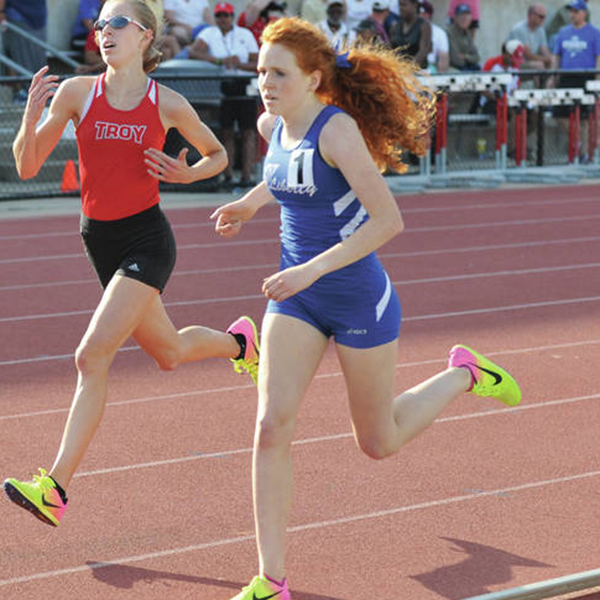 Top Marks: 1,600 – 5:02.66, 3,200 – 10:49.38, Cross Country 5K – 17:40
Bower recently closed out her high school cross country career in style, finishing ninth at the Ohio Division I state meet and 17th at the Nike Cross Nationals Midwest Regional. The Olentangy Liberty High School senior also had a successful 2015, including a state runner-up finish in the 3,200 on the track and a third-place showing at that year's state cross country championship. 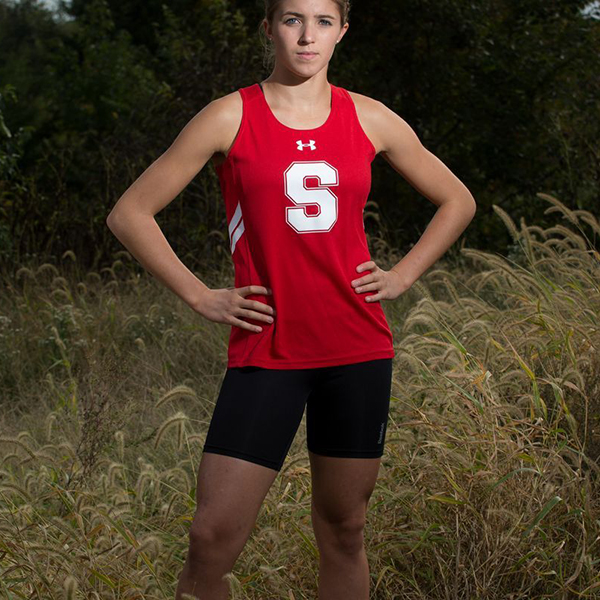 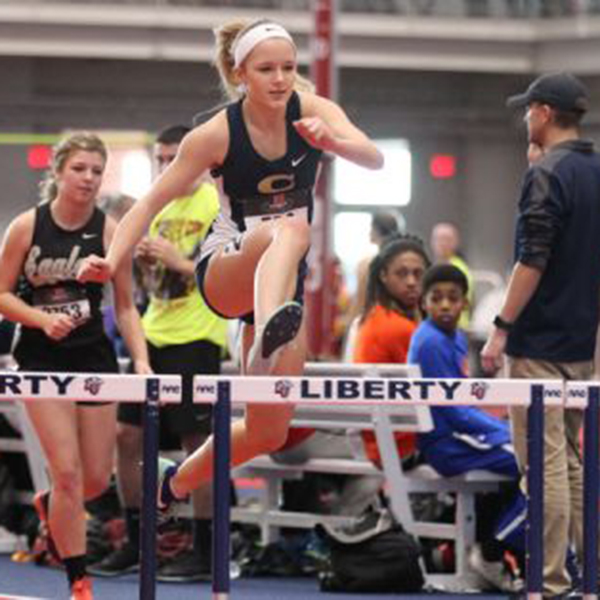 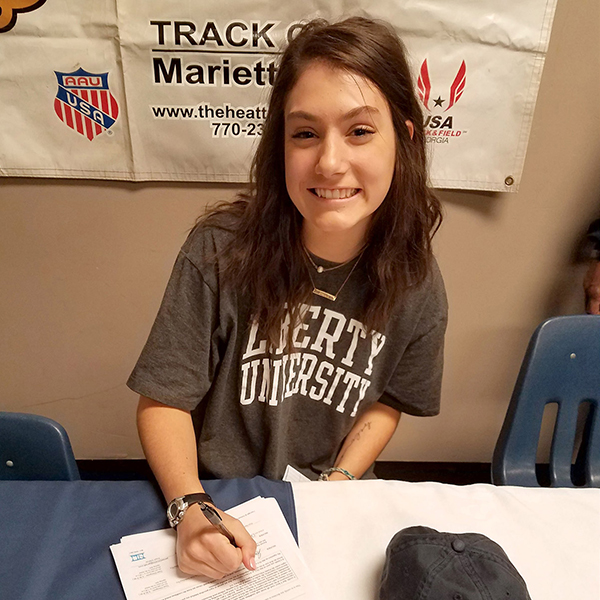 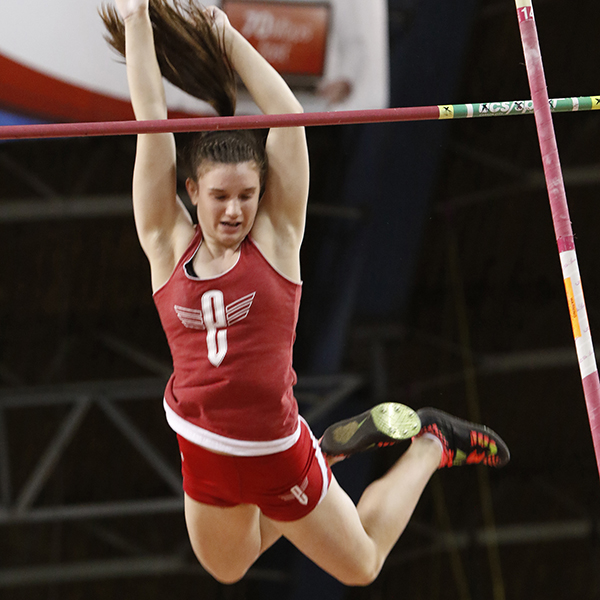 Top Mark: PV – 12-7
Langin, a senior at Rocky Mountain High School, has pole vaulted well at some high-level meets during her career, beginning with a 2016 Idaho state title in the event. During 2017, Langin has been the Simplot Games runner-up, took seventh place at the National Pole Vault Summit and came in 11th at the USATF National Junior Olympic Championships. 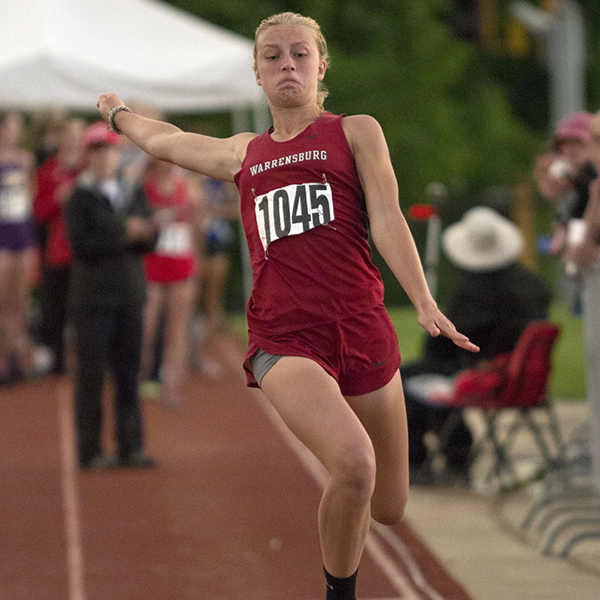 Top Marks: LJ – 19-3, TJ – 39-0, HJ – 5-2
Mizera was busy and successful at the 2017 Missouri state track & field meet, winning the long jump title, finishing as the triple jump runner-up and claiming ninth place in the 100 hurdles. As a result, the Warrensburg High School senior was named the Daily Star-Journal's inaugural female track & field athlete of the year. 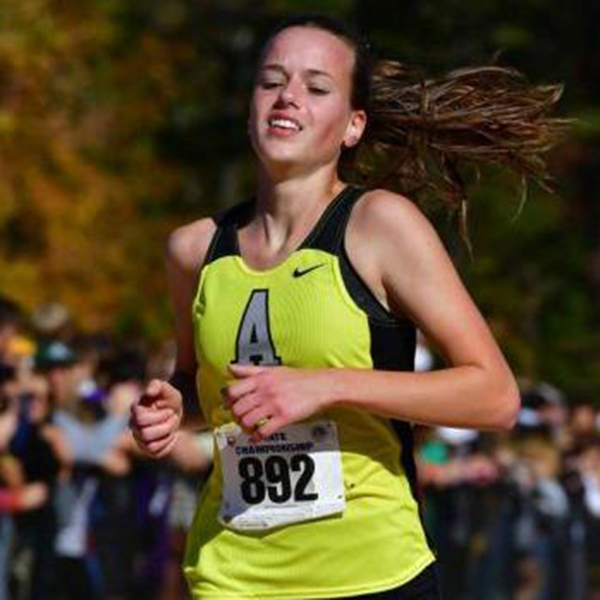 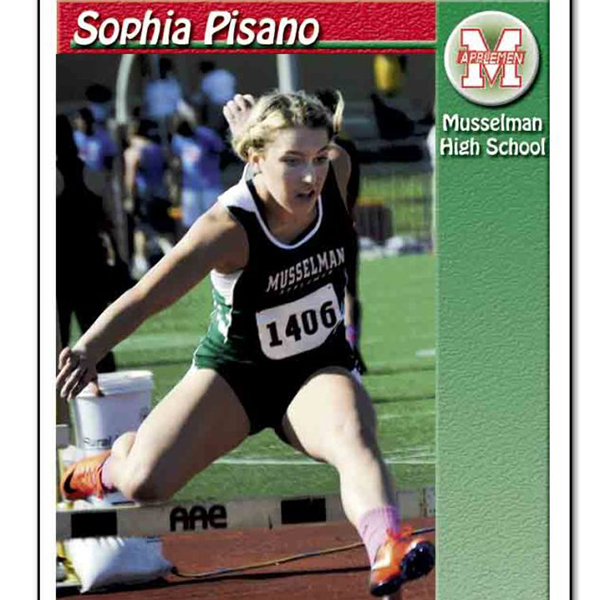 Top Mark: LJ – 16-6
Pisano has been a valuable relay runner during her time at Musselman High School. She helped the Applemen win the 2017 West Virginia AAA shuttle hurdles relay state title and place second in the 4 x 100. Pisano also came in eighth in the state long jump competition during her sophomore year. 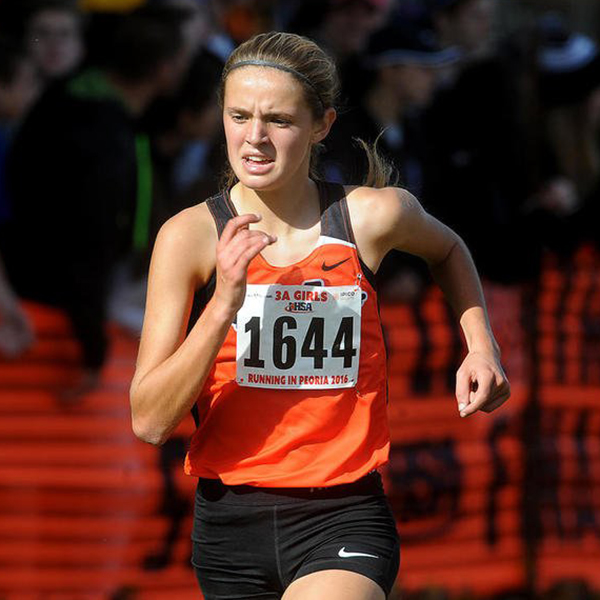 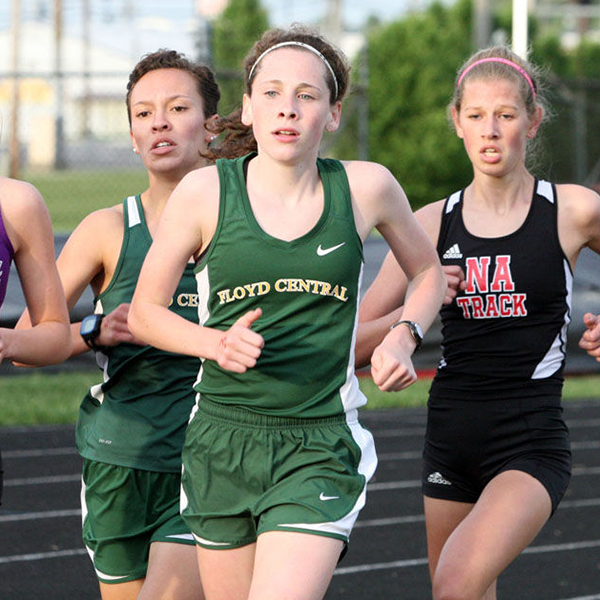 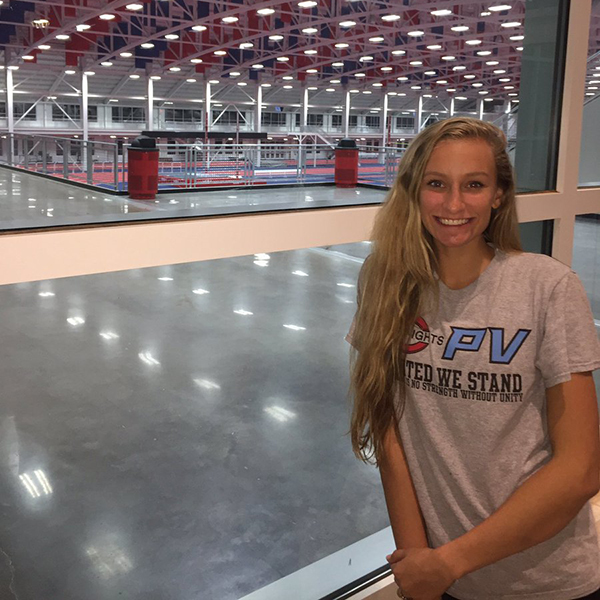