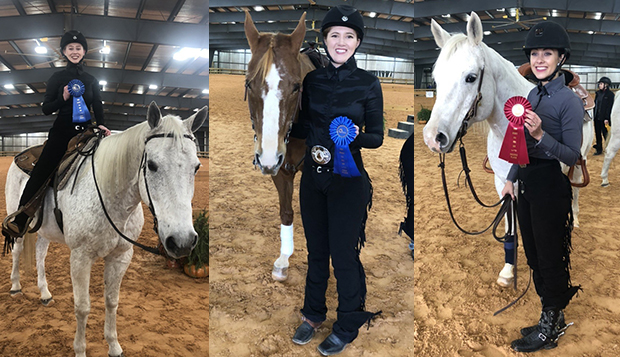 "The team rode strong and represented Liberty well and finished with Reserve Championships both days," Liberty Western Head Coach Madeline Shrode said. "It was such a fantastic opportunity to be able to showcase our facility and to host for the very first time. We look forward to being able to host more in the future and seeing our region continue to grow and develop."

The two home shows were Liberty's last of its fall competition schedule before the Lady Flames open their spring season on Feb. 1 at St. Andrews. Liberty will conclude its regular-season Feb. 22 at Martin Community College, also the site of the Feb. 23 Region 4 championships and the March 21 IHSA National Semi-Finals. 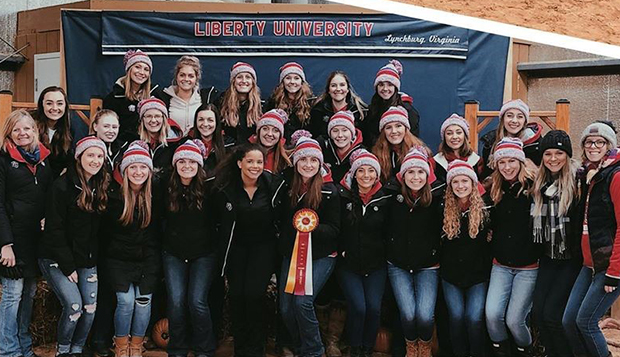