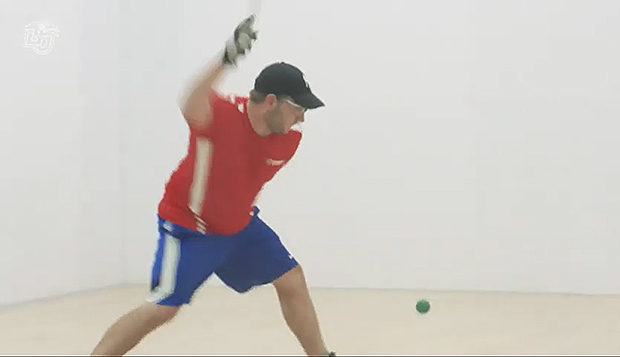 Head Coach Danny Rodriguez paired with Josh Moose to win the men's doubles Open A combined division, made up of university alumni, faculty, and staff.

Liberty's players will keep practicing and playing over the next few months in preparation for their spring MACRC schedule, with two more tournaments to prepare the team for the USA Racquetball Intercollegiate National Championships set for March 25-28 in Baton Rouge, La.