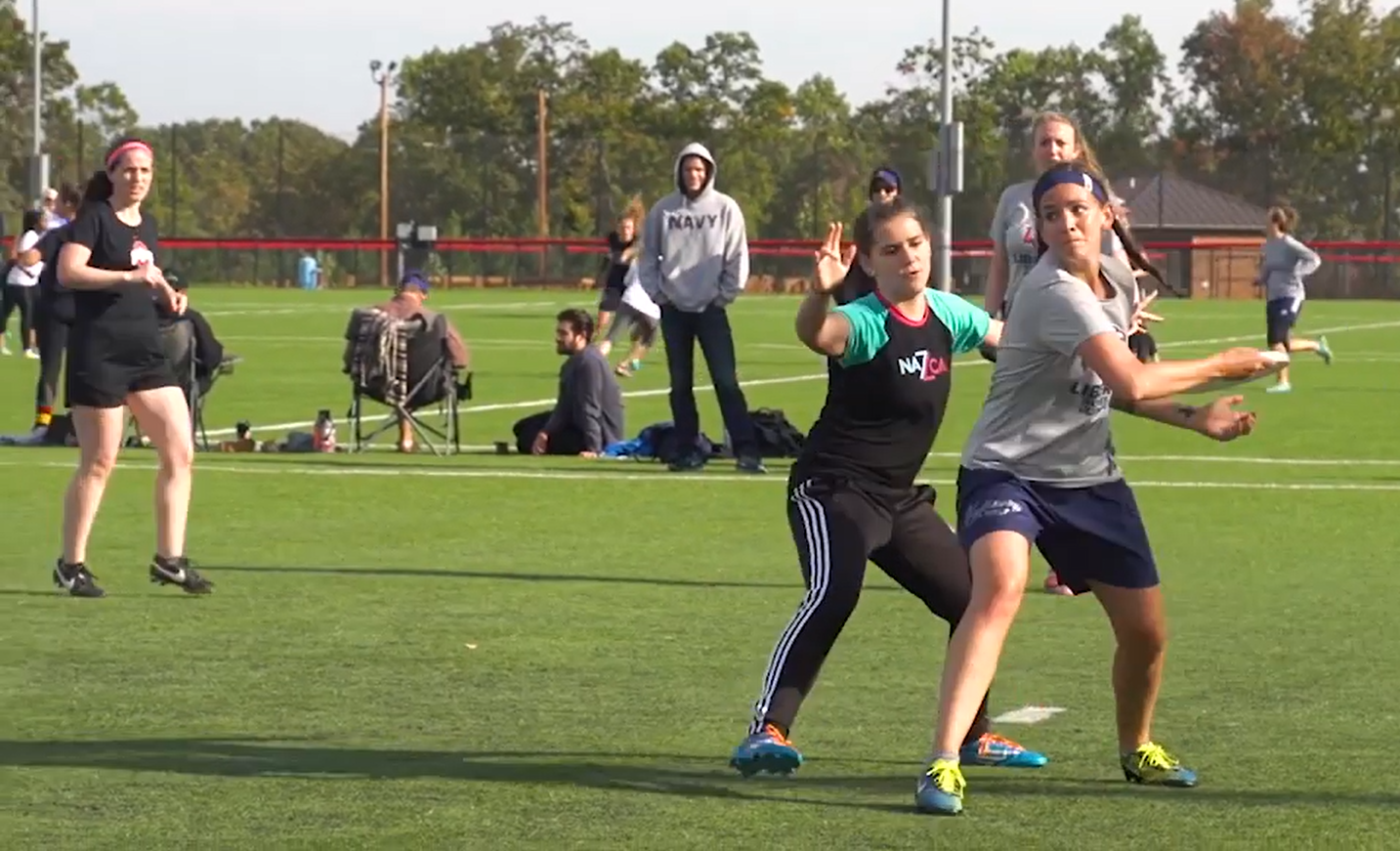 He hopes to complement that veteran lineup with a select group of newcomers after today's tryouts at the soccer practice fields beside the Cook Tennis Complex.

"We had 20 girls on the roster last year, we graduated four, and we'll have one who is traveling overseas," Mast said. "All the rest so far are returning, and we have had a lot of interest for the team, so we'll actually be making cuts to our roster. It's a good thing, it's growth for the program and a nice problem to have."

He plans to split the team into two squads for the Lady Flames' fall tournament at George Mason University, allowing all 20 players to get plenty of playing time before rejoining forces for the spring semester.

"We're going to focus on developing our program and trying to have well-developed players across the board," Mast said. "In the long run it will benefit our program and make us have a deeper bench."

Liberty will host the Virginia Conference Championships from April 11-12 at the Liberty Mountain Intramural Complex, with the top four teams advancing to regionals.