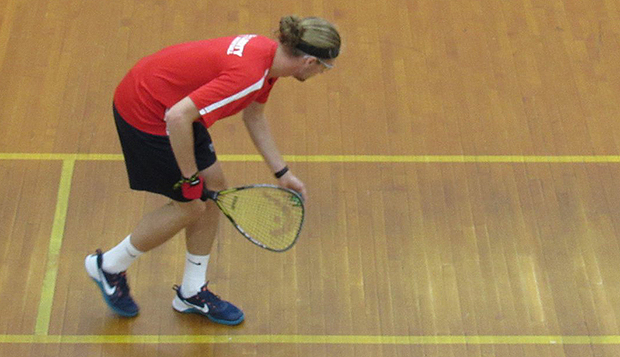 Liberty placed third out of 12 schools in the men's and women's combined team standings.

In women's doubles, Kramolisch and Gay teamed up to win the Division 3-4 White bracket, beating Cox and Tiffany Marston in the final, and Lindsay Marston and Pearson finished second in the Division 1 Gold bracket.