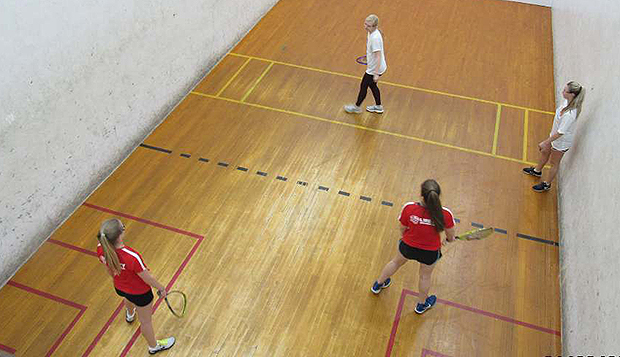 Liberty will travel to North Carolina State for the fourth and final MACRC tournament on Feb. 15-17 before sending a contingent to the USA Racquetball Collegiate National Championships from April 3-6 in Tempe, Ariz.