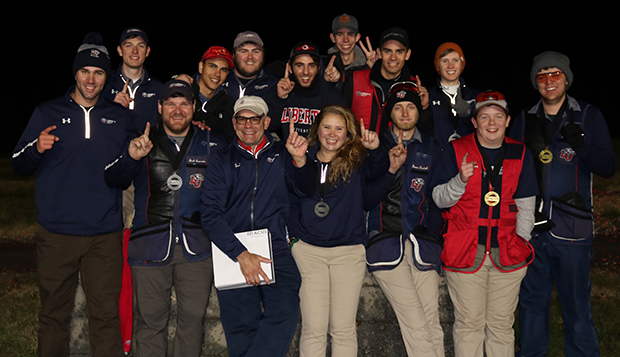 "We are making great progress and have some great recruits, phenomenal young competitors," Liberty Head Coach Dave Hartman said. "We had six shooters in the top 10 for high overall, which is amazing."

Liberty — which placed third out of 14 Division IV schools at the ACUI Collegiate Sporting Clay National Championships at the National Shooting Complex in San Antonio as a first-year program last spring — will send 10 men's and women's shooters back to Texas for the 50th annual event on March 26-31, when it will move up to Division III to compete against approximately 36 teams, including regional rivals JMU, Maryland, Virginia, and Virginia Tech. 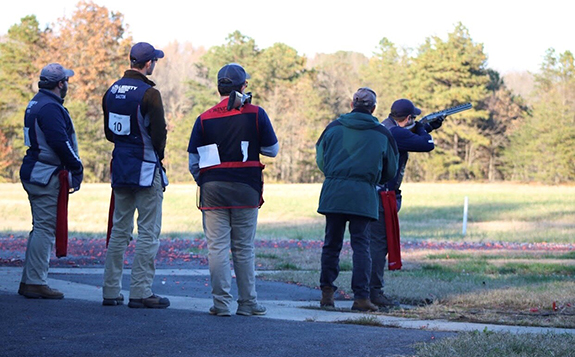