Lady Flames ranked No. 1 in ACHA 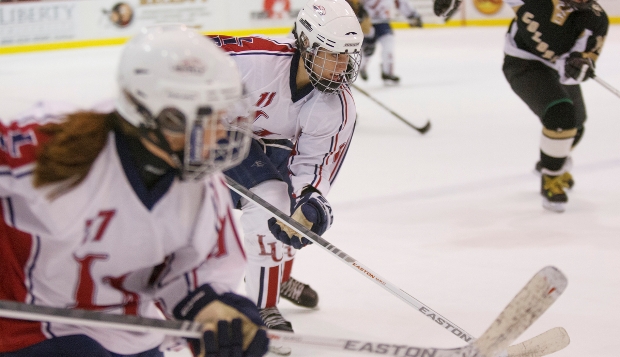