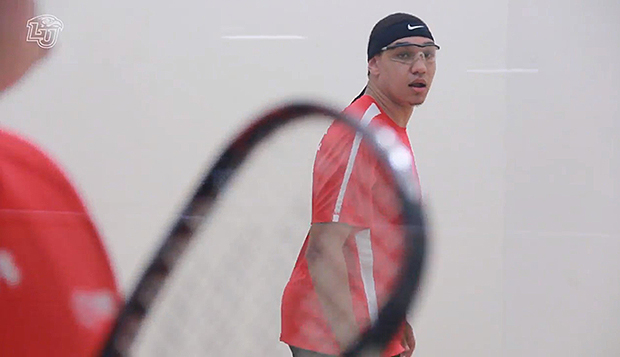 Liberty senior Christian Tinsley played doubles with Krishna Boppana from Wright State (Ohio) University, with both teams receiving half the points for their third-place showing in the Division 3 Red bracket.

The Flames and Lady Flames will travel to their second MACRC tournament Nov. 9-11 hosted by North Carolina State in Raleigh, N.C.